Camera animation and many fixes in 1.5.1

Chaotica 1.5.1 is now available from the download page, and has been submitted to Apple for review and immediate release on the Mac App Store. Camera animation / keyframing support has been added, besides a number of important improvements and fixes.

Simply adjusting the camera position, scale and orientation while moving the timeline allows you to create awesome motion-blurred camera animations: 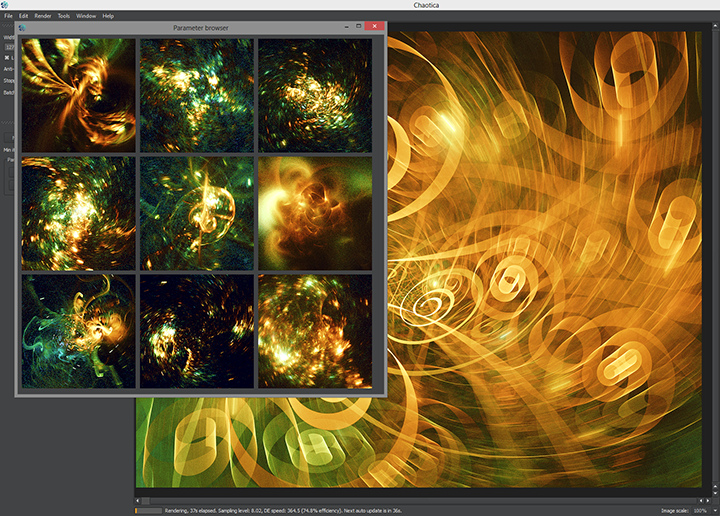 Another change that might allow for interesting artistic use is negative opacity. An example fractal by tatasz is shown here with only the opacities changed: 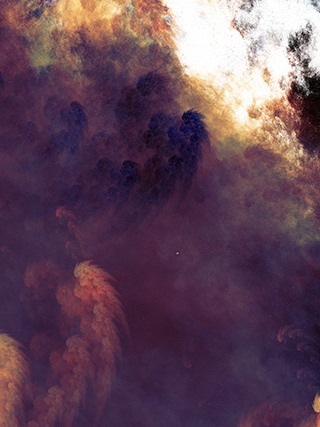 A rather extreme example of using negative opacity

We're looking forward to improving the editing functionality in future small releases, so keep an eye out for that!